In the male-dominated field of nuclear science, Abbey Donahue stands out as a force of nature and a leader. Even as a young child, Abbey loved science and knew she wanted to explore science and design new things.  She has spent 15 years living her passion, working in a field where she has designed nuclear reactor fuel, nuclear storage systems, and medical isotopes. 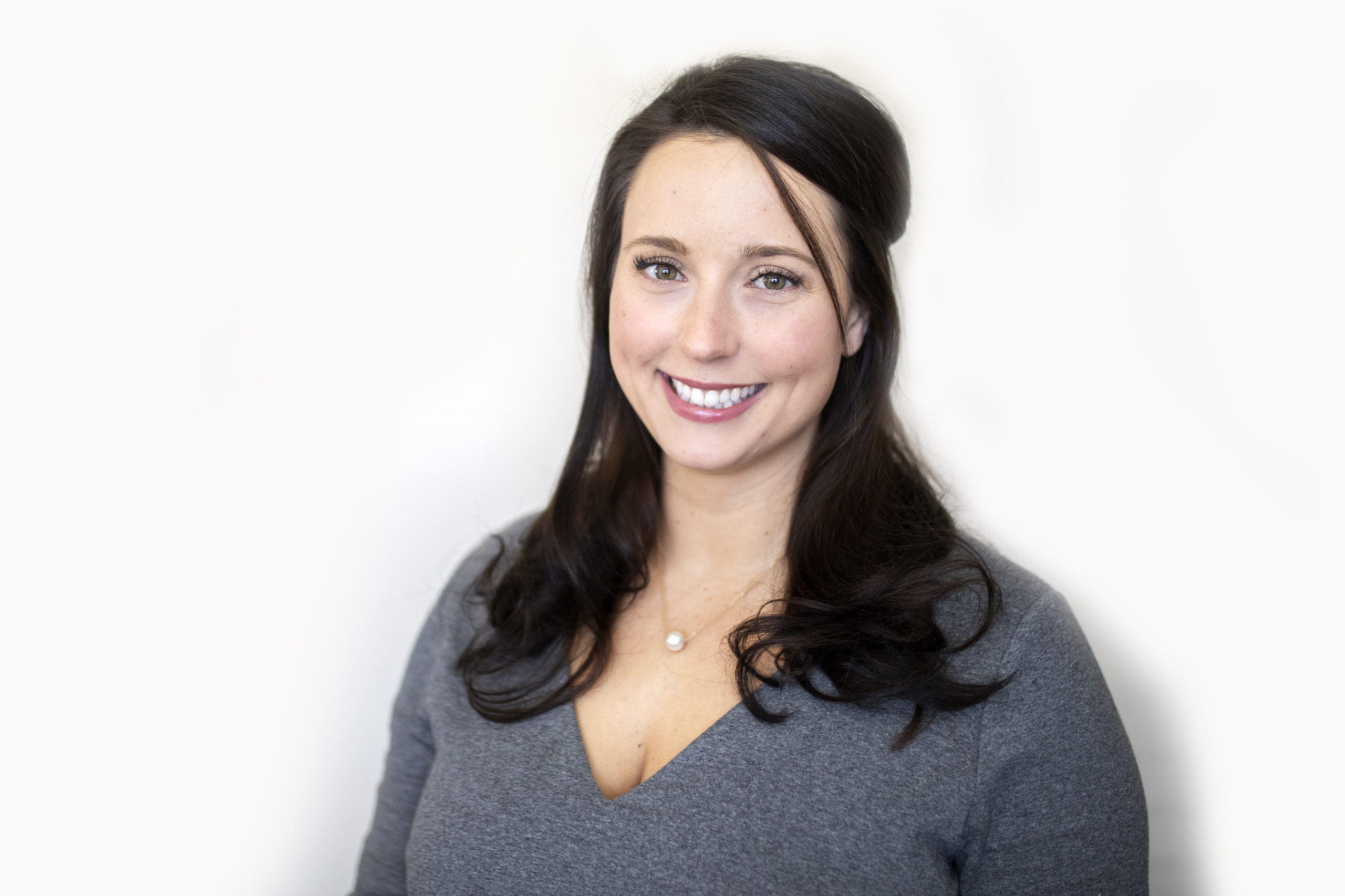 Abbey achieved the status of Professional Engineer, which is the highest standard of competence for those in her field. Abbey has her Masters of Science in Nuclear Engineering, with a concentration in Radiological Engineering and a Bachelor’s degree in Nuclear Engineering. She is currently the engineering manager at SHINE Medical Technologies, leading a team of engineers to construct a facility that will make life-saving medical isotopes. The facility will produce Molybdenum or Moly-99, a medical isotope that is the essential component in medical imaging procedures used to diagnose heart disease and other conditions.

Abbey not only uses her skills and passion to mentor new co-workers, she also shares her love of science and engineering with students in the Janesville area – inspiring the next generation of scientists and engineers. Since moving to Rock County from Washington D.C. in 2016 to work on the SHINE project, Abbey has done several classroom presentations in Rock County on STEM (science, technology, engineering and math). 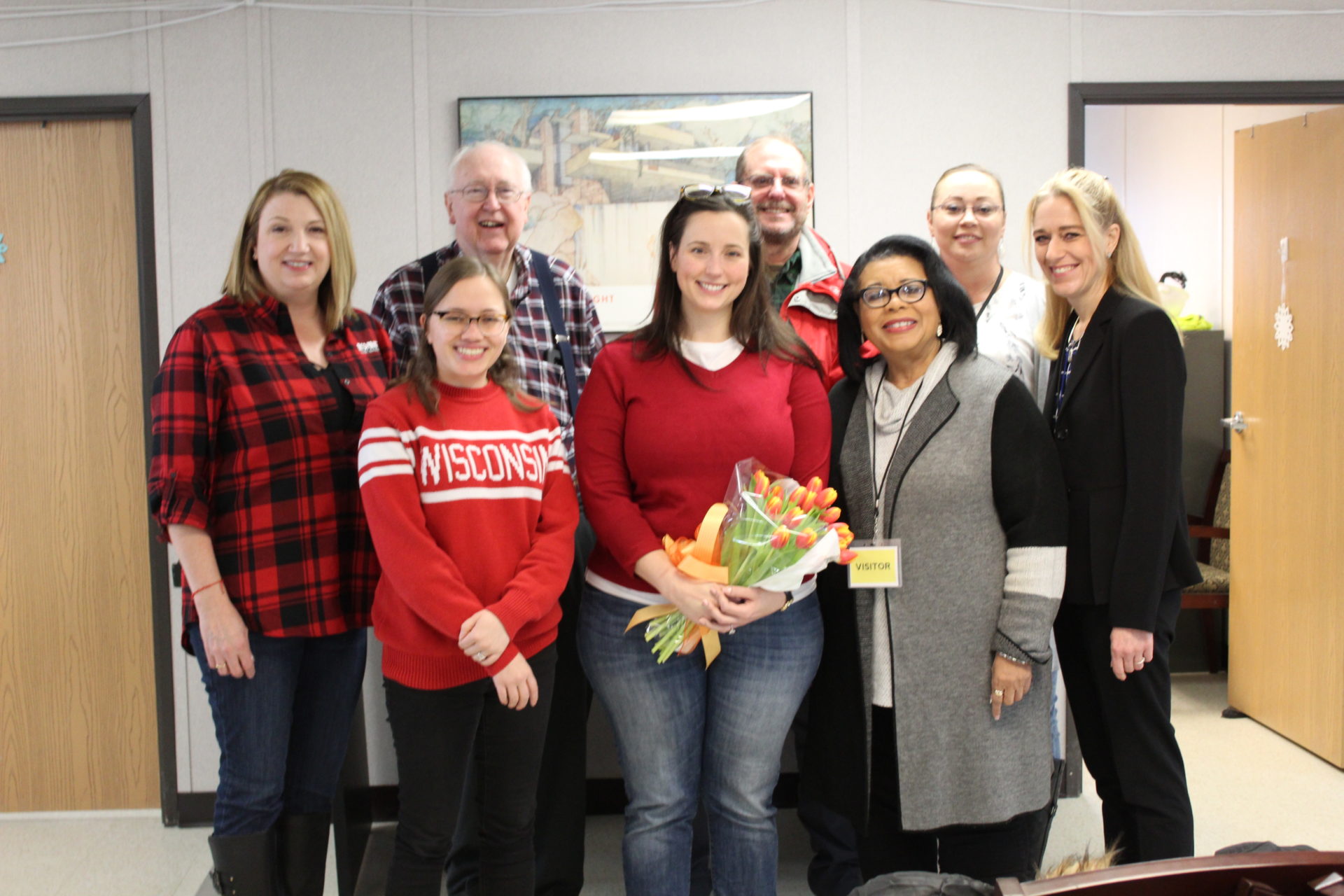 On the national level, Abbey served on the board of directors for the NAYGN – North American Young Generation in Nuclear, which develops leaders to energize the future of nuclear. Abbey recently completed her term as President of the board of directors, and is still involved with the organization. During her time on the board, NAYGN created a children’s book geared toward girls in third through fifth grade called, ‘Marie’s Electric Adventure.’  She donated copies locally to the Hedberg Public Library and others in the Arrowhead Library System. ‘Marie’s Electric Adventure’ also led to the creation of a second book called ‘George’s Energy Adventure,’ which has the same purpose – to inspire!  For her leadership in NAYGN, the Nuclear Energy Institute awarded Abbey with a Top Industry Practice Award in 2018.

Abbey is making a significant impact in our community each day. She volunteers her time with numerous non-profit organizations, including the Girl Scouts and the Humane Society. Abbey will donate her time and enthusiasm for STEM as the keynote speaker for the very first Tech Savvy Conference for middle school girls at UW-Whitewater in March 2019.

With her fiancé and her dogs by her side, Abbey also loves to spend time outdoors.  You can find them on the weekends at Riverside Park where they enjoy hiking Devil’s Staircase. 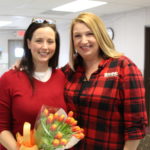 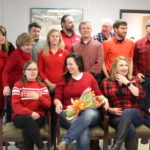 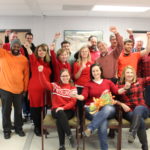 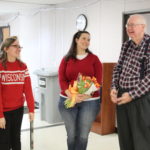 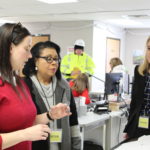 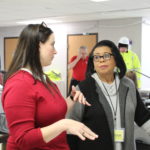 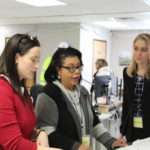