Since Lori arrived in Rock County in 1998, she has served several non-profit organizations and worked endlessly to contribute to a stronger community. Lori has continuously advocated for a healthier county and encouraged people to find their voice. 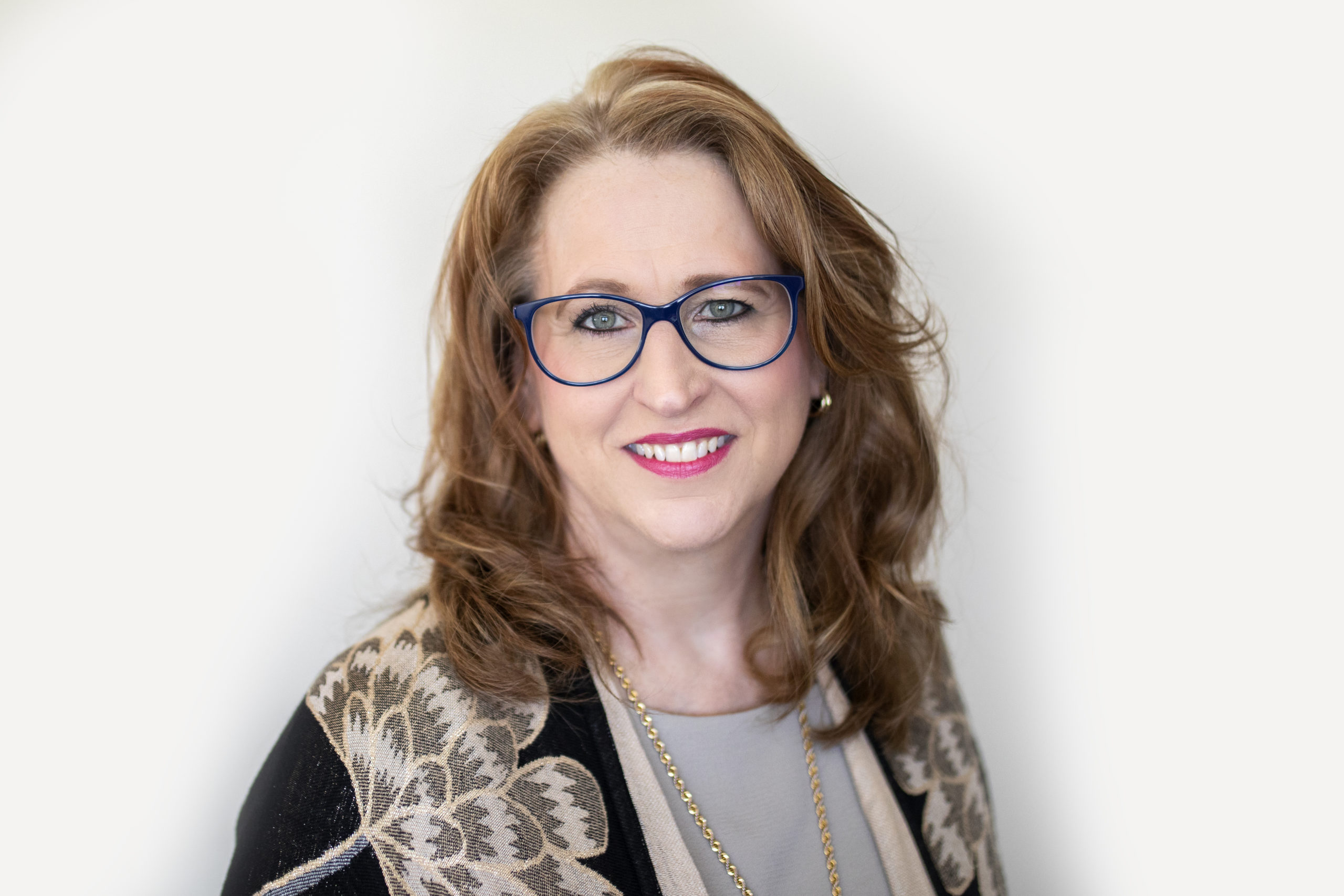 As someone who overcame a difficult childhood herself, Lori cares deeply about the mental health and educational opportunities for children. As one nominator wrote, “Lori’s difficult childhood didn’t cause her to believe she couldn’t. Instead she used her experience as power and has used her healing journey to help all young people she encounters to embrace their dreams and live a future worthy of their dreams.”

Guided by her faith, Lori went from a non-profit management and consultant career to a life of public service in 2007, when she was elected Rock County Clerk. However, this was not her first time on the ballot, Lori was elected to the Janesville School Board in 2006, where she served until 2012. In 2015, Lori left her role with Rock County when she became the City Clerk-Treasurer for Beloit.

As Rock County Clerk, Lori brought a determination for excellence, accountability and competency that earned respect not only county-wide but statewide for her knowledge and performance related to Wisconsin’s election systems. She then took those same qualities with her to the role of Beloit’s Clerk-Treasurer. Among her certifications, Lori earned her CERA from the National Election Center, which is the highest certification an election administrator can obtain. 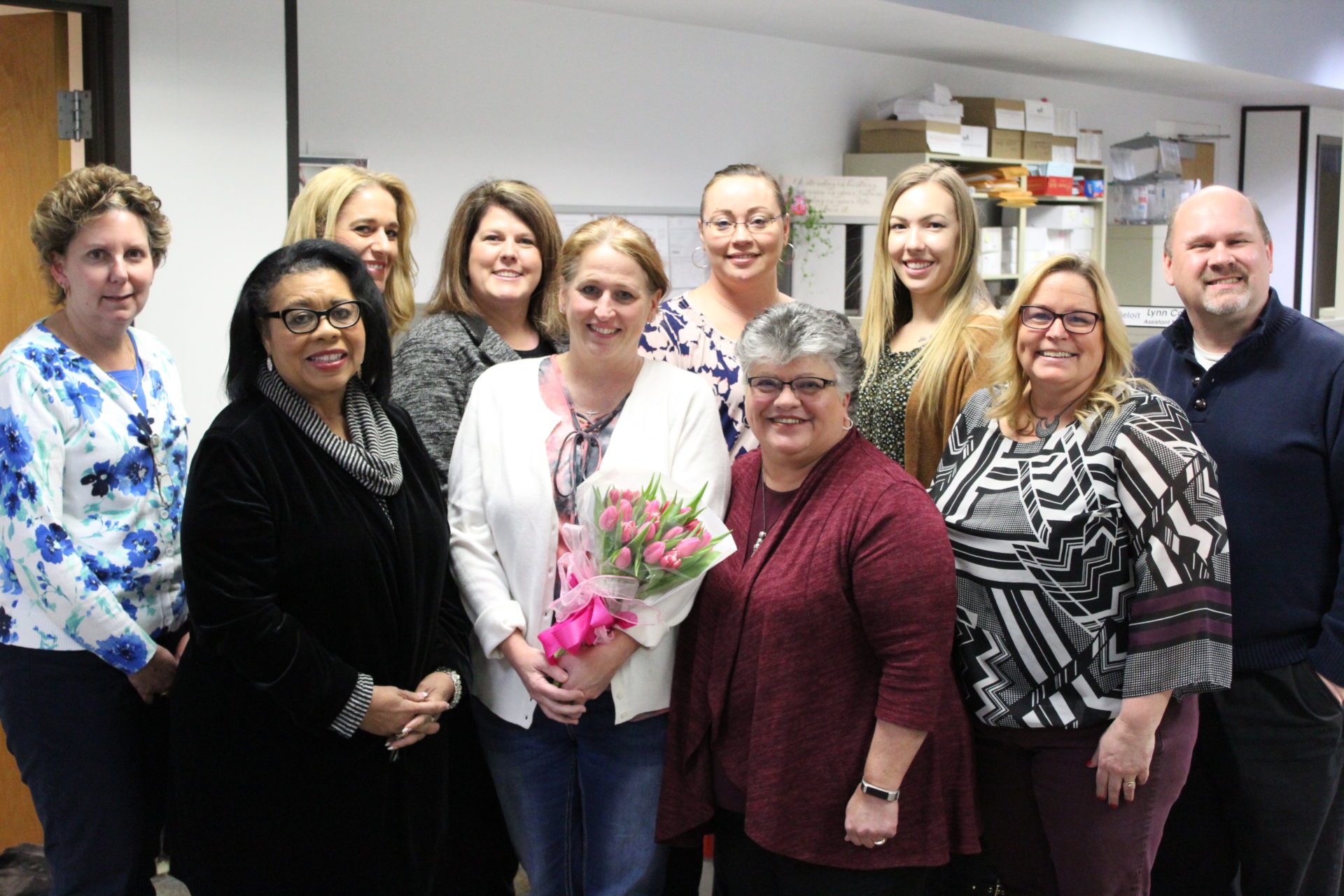 Aside from her professional responsibilities, Lori continues to give back to the community by volunteering her time and talents. She currently serves on the Women’s Fund, which serves women and children throughout Rock County. She also is the founding president for CASA of Rock County, where she led the non-profit through the process of becoming a standalone 501(c)(3). Among her many volunteer roles, Lori also served as a mentor with Big Brothers/Big Sisters.

Lori is able to positively affect the lives of so many people in the community, while continuing to be an amazing spouse and mother to her husband and sons.

While those who know Lori say she does not seek recognition, they say her actions set her apart as truly deserving of being named a Woman of Distinction. 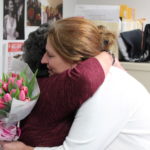 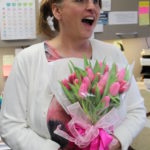 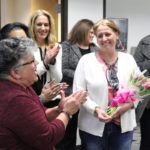 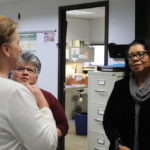