Home2020 Woman of Distinction – Mary Fanning-Penny
A- A A+

As President and CEO of United Way Blackhawk Region, Mary Fanning-Penny is an accomplished leader as well as the most spirited cheerleader for those around her. Mary’s passion, warmth and intellect coax even those most hesitant to contribute their individual gifts to affect real change. 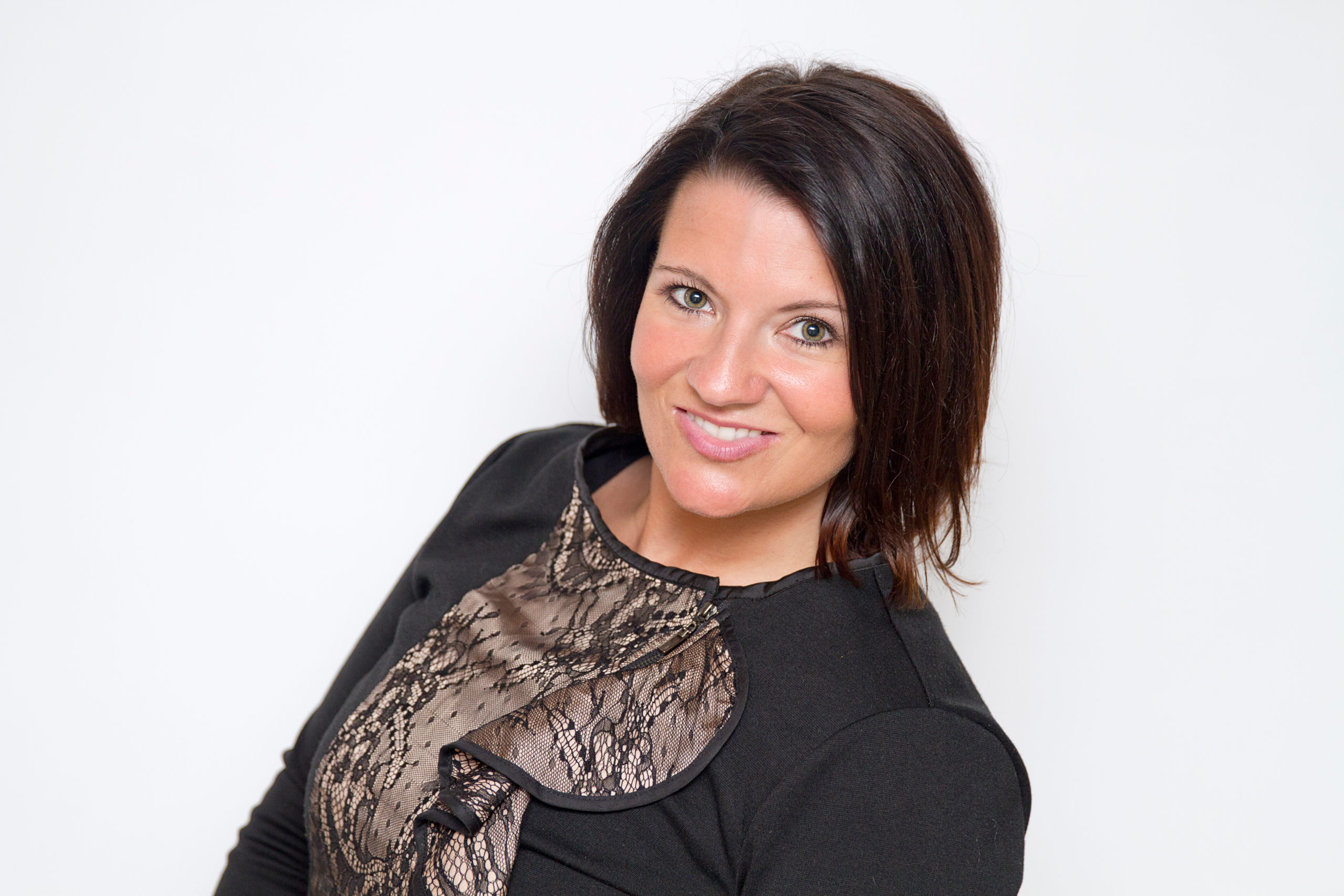 In 2004, having just obtained a Psychology degree with minors in Women’s Studies & Political Science from Winona State University in Minnesota, Mary’s first post-graduate position was as YWCA Rock County’s Legal Advocate, assisting women to navigate a legal system that in times of crisis can seem insurmountable.

Mary continued to serve in leadership roles in Janesville and then in 2010, accepted a corporate communications position at Alliant Energy in Madison. In 2012, following the birth of her twin daughters, Mary accepted the position of  Executive Director at Rotary Botanical Gardens before taking on her current role as President and CEO at United Way in 2014. Mary, like so many women, places her role as a mother above all else. She models for her twin girls, the power of intellect and kindness, the beauty in honesty and equality, and the passion necessary to move forward with purpose toward something bigger than themselves.

Mary currently serves on the boards of Forward Janesville, the Greater Beloit Chamber of Commerce and United Way of Wisconsin. Throughout her career, she has served on more than 50 committees, taskforces, boards and coalitions. In 2019, Mary received the Greater Beloit and Stateline Chambers’ Executive Influencer Award.

Mary believes in the ‘sisterhood’ of women, one that is fueled by women supporting each other, being present for each other and lifting each other up. This is the foundation of her mentorships with young women and numerous contemporaries who have sought her guidance. She is well known in the Rock County community and widely respected as a person of integrity, creativity, leadership and dedicated work ethic. While proficient in a digital world, Mary is savvy enough to understand that technology can never take the place of a heartfelt, handwritten thank you note. 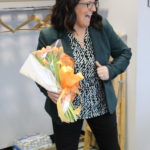 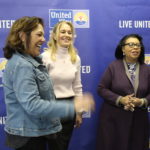 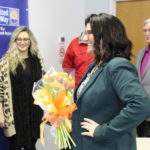 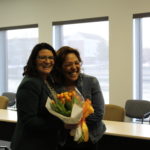 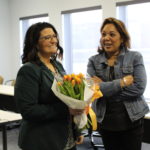 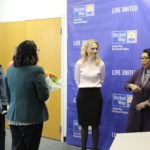 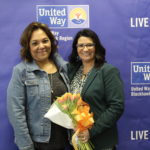