Home2022 Woman of Distinction – Dorothy Harrell
A- A A+ 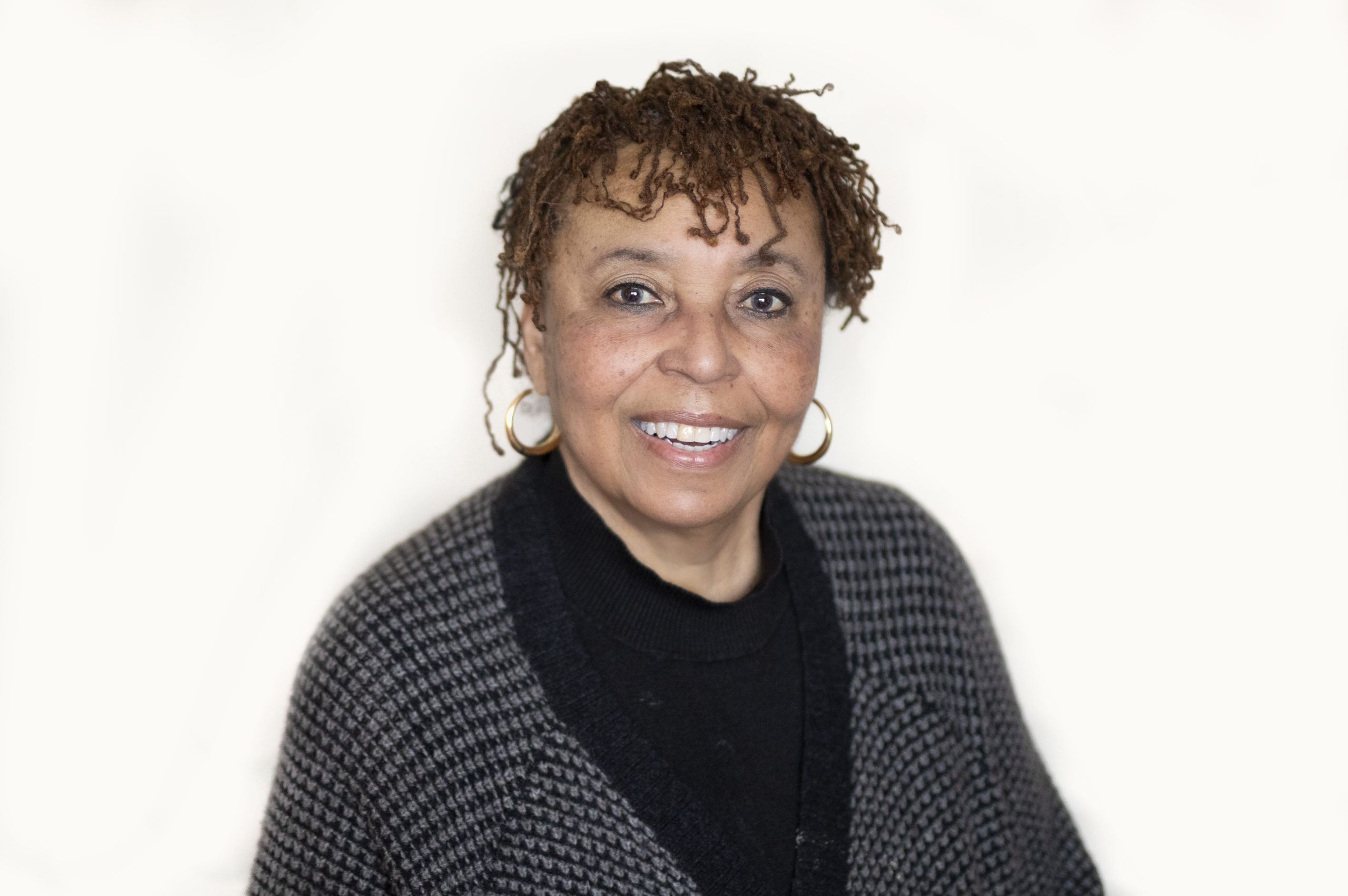 A native of Beloit, Dorothy began her activism as a student at Beloit Memorial. She earned a degree in psychology from Northwestern University where she was a charter member of Alpha Kappa Alpha Sorority and participated in one of the first student takeovers of a university as a founder of For Members Only (FMO). This resulted in the creation of a Black studies program and a diversity hiring initiative for faculty at the college. After earning a master’s degree in urban education and a Montessori certification from Antioch College’s Philadelphia campus, she returned to teach in Beloit for 20 years.

Earning her law degree from UW in 1990, Dorothy began working for the National Education Association retiring in 2015 as Executive Director of Constituent Relations. While there she was invited to participate in the National Educational Leadership Initiative and completed certifications in Organizational Development and Interest Based Negotiations at Harvard U. Returning to Beloit, she became President of the local NAACP, a member of the Grow Your Own initiative for BPS and Excellence for All for JPS to continue her dedication to students and education. For over five years she helped sponsor the Academic Pathways community tutoring program at New Zion Baptist Church.  She continues her work as a mentor/trainer for new staff with the Illinois Education Association. An active member of Justice Overcoming Borders (JOB) and the League of Women Voters, she is a devoted wife to Craig F. Davis. 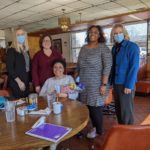