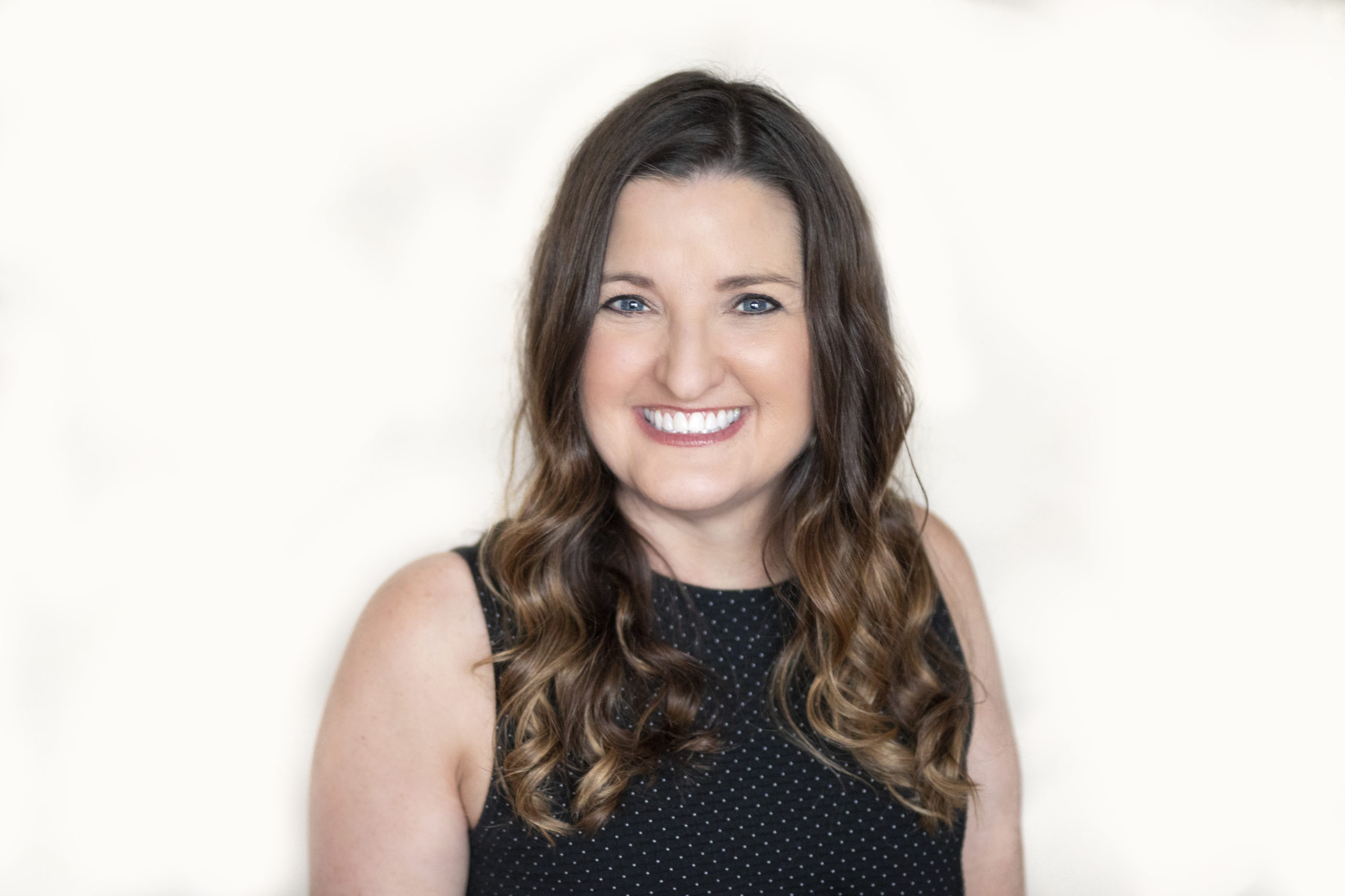 Kerri Harold grew up in Florida with parents that were active in all of her and her three siblings’ extracurricular activities. She has lived in seven different states and within a few weeks of her arrival in Janesville in 2008, she was contributing to the PTA and FRC programs at Washington Elementary. She volunteered weekly to read with students at Roosevelt Elementary. She went back to school to complete a previously started degree and received her BBA from the University of Whitewater. She was inspired by her professor, Mark Fuller, to participate in the Homeless Intervention Taskforce’s Rock County Homeless Count, and this led to giving her time to other nonprofits in Janesville.

Kerri works as a Marketing Event Specialist at Millennium in Delavan and has used those skills when volunteering at KANDU’s annual event, Grapes & Hops, where her team has won the People’s Choice and fundraising awards multiple times since 2015.

Currently, Kerri serves on the Janesville Performing Arts Center (JPAC) board. She was a past ambassador for Forward Janesville. She is a member of the Janesville League of Women Voters and has served on its Publicity Committee. Kerri served on the YWCA’s Communications Advisory Committee and has participated in their Walk A Mile event. She has participated in the National MS Society’s Best Dam Bike Ride for 5 years on Team CCC. She has volunteered with JPAC, Community Action, HealthNet, ECHO, YWCA, KANDU, IDS, Rotary Gardens, GIFTS, GNO Rock County, and wherever anyone needs a hand!

As a proud parent to Cecilia and Jack, Kerri wanted volunteering in the community to be the norm in their household. Her children have volunteered with her many times. Her daughter now volunteers weekly at Ronald McDonald House while at college, and her son has raised money for the YWCA Walk a Mile and loves participating in the MS Bike Ride. Kerri credits the many generous people in Janesville who have inspired her to volunteer.