HomeHeidi’s Story
A- A A+

Heidi and her three young sons are like many families. Heidi balances work and taking care of her children, ages 7, 9 and 10. At times it can be chaotic, especially in the morning when it’s time to get her three boys ready for the day. 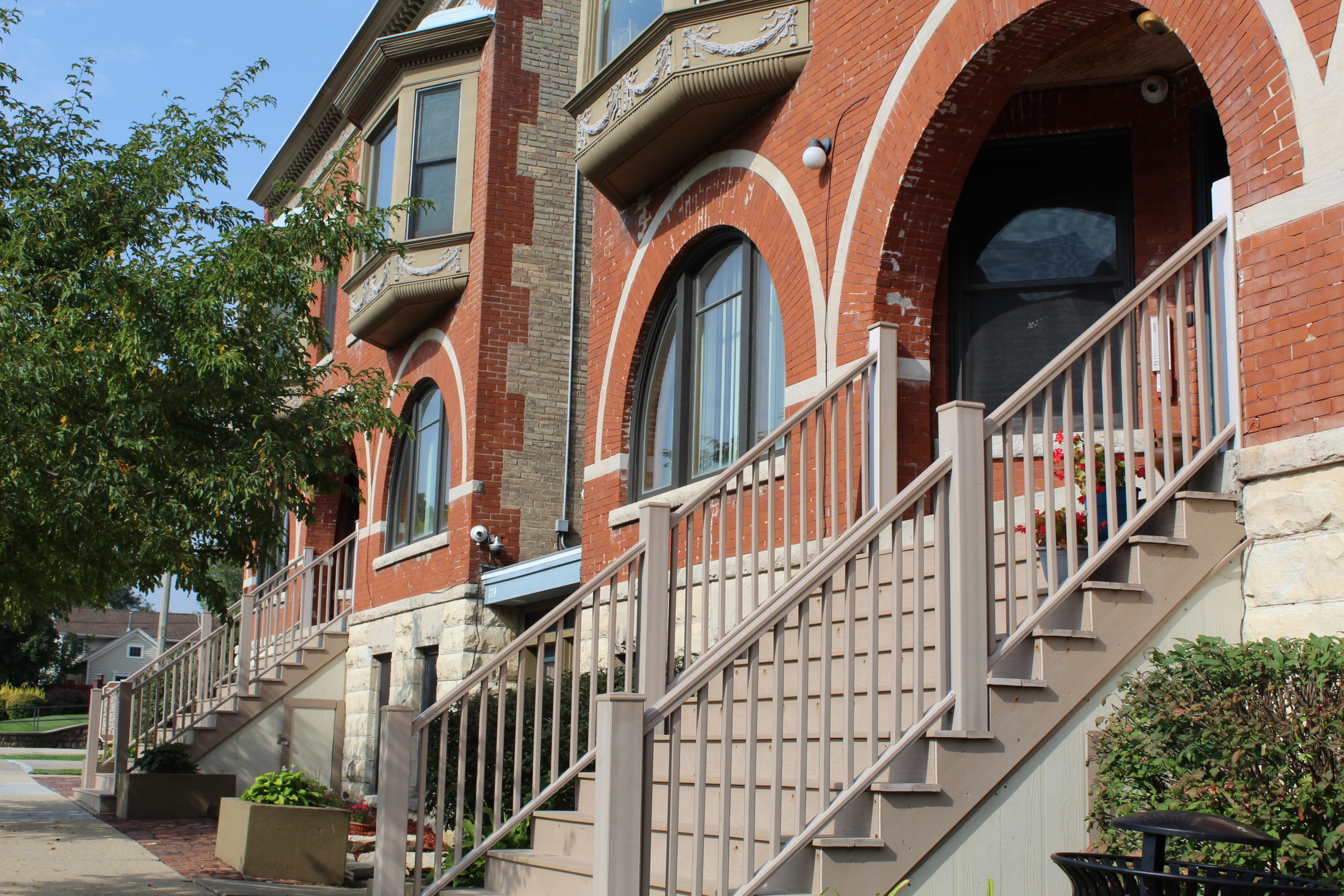 But it wasn’t long ago, the people Heidi turned to for help, were also the reason she had to leave her home.

Fleeing an abusive boyfriend, Heidi moved in with family members in Milwaukee in 2018. Not long after, Heidi says she started to notice bruises on her youngest child. Those bruises were put there by a family member and a family friend, people Heidi thought she could trust.

“I was lost for a while, I was around a bad crowd and I didn’t have faith in how my situation was going to turn out,” recalled Heidi.

Heidi knew she needed to make changes for her children’s safety. While searching for a place to go, with the possibility of being homeless, Heidi found YWCA Rock County. Heidi says she searched for shelters throughout Wisconsin, at the time, she says YWCA Rock County was the only one with space to accommodate a family of four.

Heidi arrived at the YWCA emergency shelter and was there for six months before she was accepted into our Transitions program in February 2019.

Transitions not only provides an apartment for families, but also skills and job training and domestic violence recovery services. The goal is to help families transition into an independent life.

With the help of YWCA staff, Heidi is graduating from the Transitions program and just received her Section 8 housing voucher, which she hopes to use to find a house with a yard for her children. Heidi is also working on getting her High School Equivalency Diploma and plans to enroll in a college culinary program in January.

“I love to cook and bake, the kitchen is my happy place,” said Heidi.

Heidi says since working through the transitions program, she feels ready to work on her own goals and the goals for her children. She says that includes building new traditions. Whether it’s pizza night, movie night or attending events, such as the Janesville holiday light parade, she is looking forward to making new memories with her family.

“Being a single mom is hard in general, you don’t need to be going through anything,” said Heidi. “But you have to take your own steps and do the work. As long as you follow the steps Transitions lays out, it’s a really good program.”

YWCA Rock County could not offer these programs without the support of the community. Click here to make a gift, and help save a life.