What to Watch While Staying Home – Netflix Edition

HomeWhat to Watch While Staying Home – Netflix Edition
A- A A+ 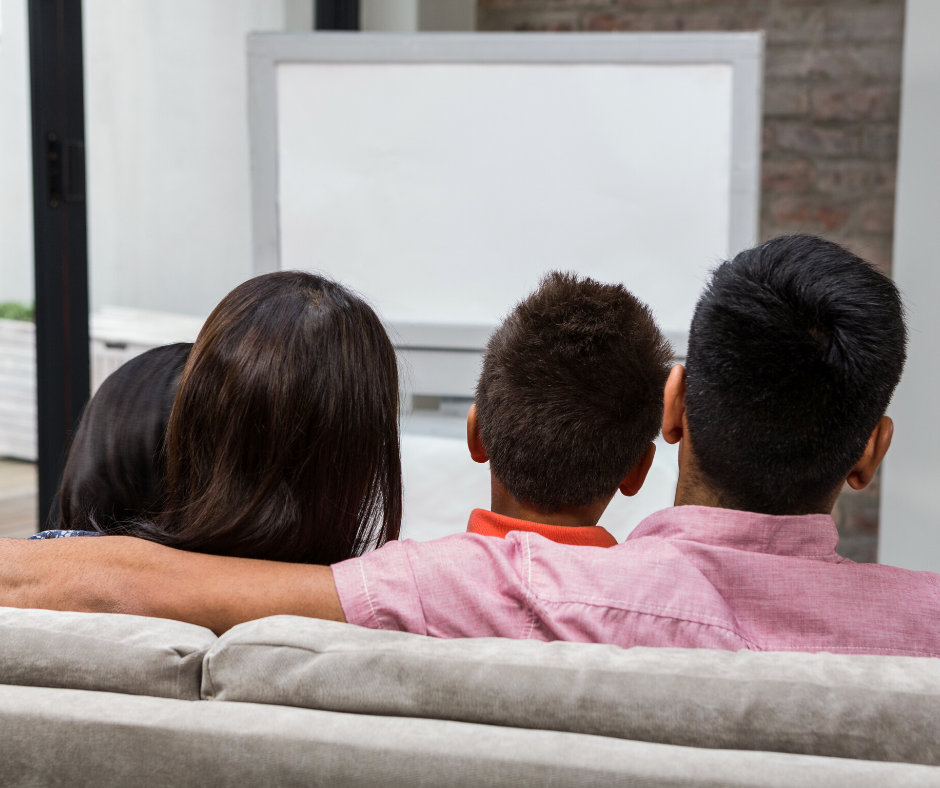 This list includes Netflix shows and movies, keep an eye out for Hulu, Disney+ and Amazon Prime. Those lists will be coming soon!

For the Whole Family

As the COVID-19 pandemic has created uncertain times for all Americans, it has put additional stressors on families and those living in volatile homes. Stressful situations, such as those created by this pandemic, have historically contributed to an increase in domestic violence and child abuse cases.
Donate Today