What to Watch While Staying Home – Hulu Edition

HomeWhat to Watch While Staying Home – Hulu Edition
A- A A+ 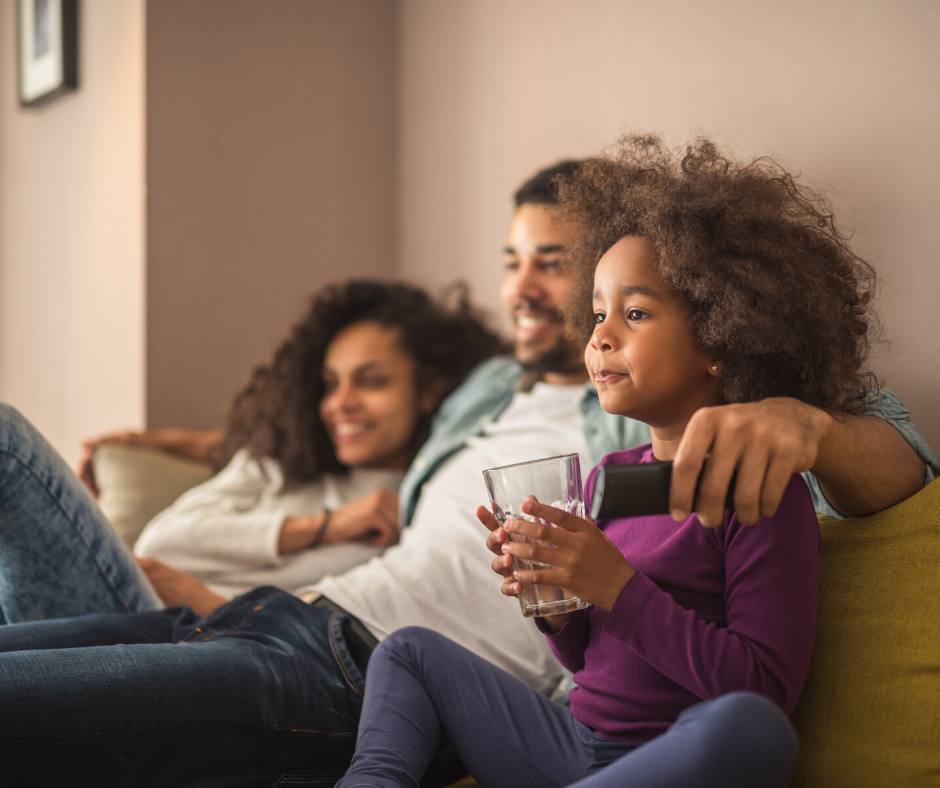 Once again, we’re offering some shows and movies meant to inspire! In March, it was Netflix, now in April YWCA Lafayette put a list together of titles on Hulu that connect to YWCA’s mission of eliminating racism and empowering women.

From family-friendly titles, to mature dramas and non-fiction documentaries, there’s something on this list for everyone to enjoy.

For the Whole Family

As the COVID-19 pandemic has created uncertain times for all Americans, it has put additional stressors on families and those living in volatile homes. Stressful situations, such as those created by this pandemic, have historically contributed to an increase in domestic violence and child abuse cases.
Donate Today