HomeWhat We’re DoingRacial Justice
A- A A+

As part of the Racial Justice and Immigrant Outreach program, YWCA Rock County is a part of the national movement of more than 200 YWCA’s working to eliminate racism. Our commitment, like our national organization, runs deep. While the YWCA has been working in Rock County since 1922, addressing issues facing women, our mission has been refined to focus on the challenges of racism and civil rights. 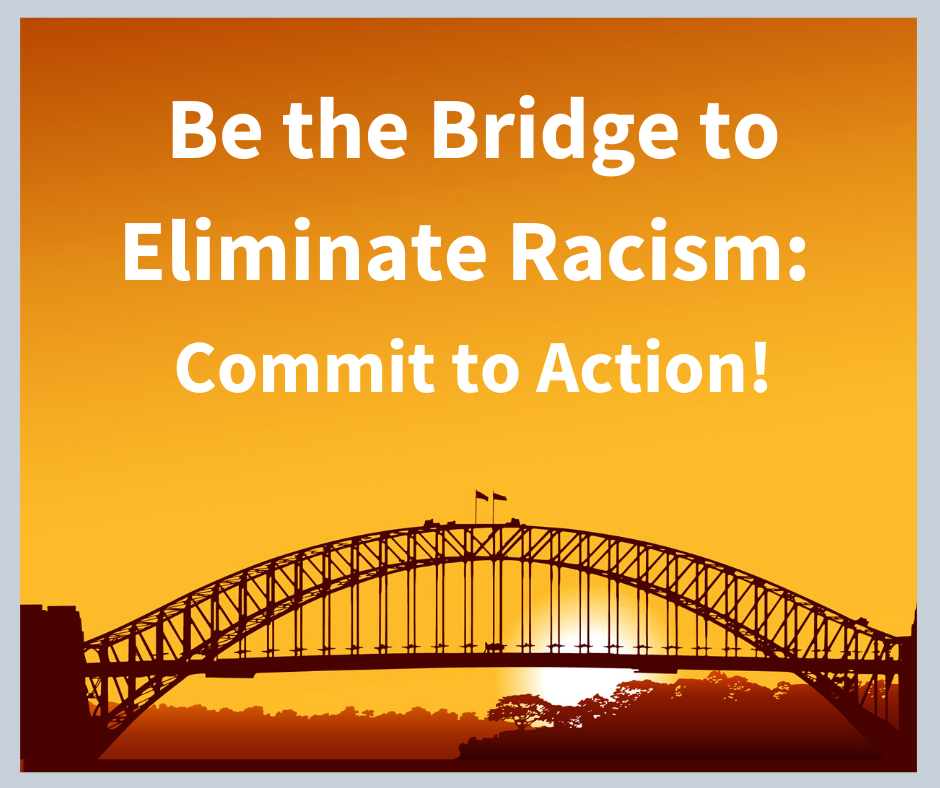 Join us November 12, 2020 for the 6th annual Racial Justice Conference. The 2020 conference will be held virtually. Registration is now open!

Learn About the Conference 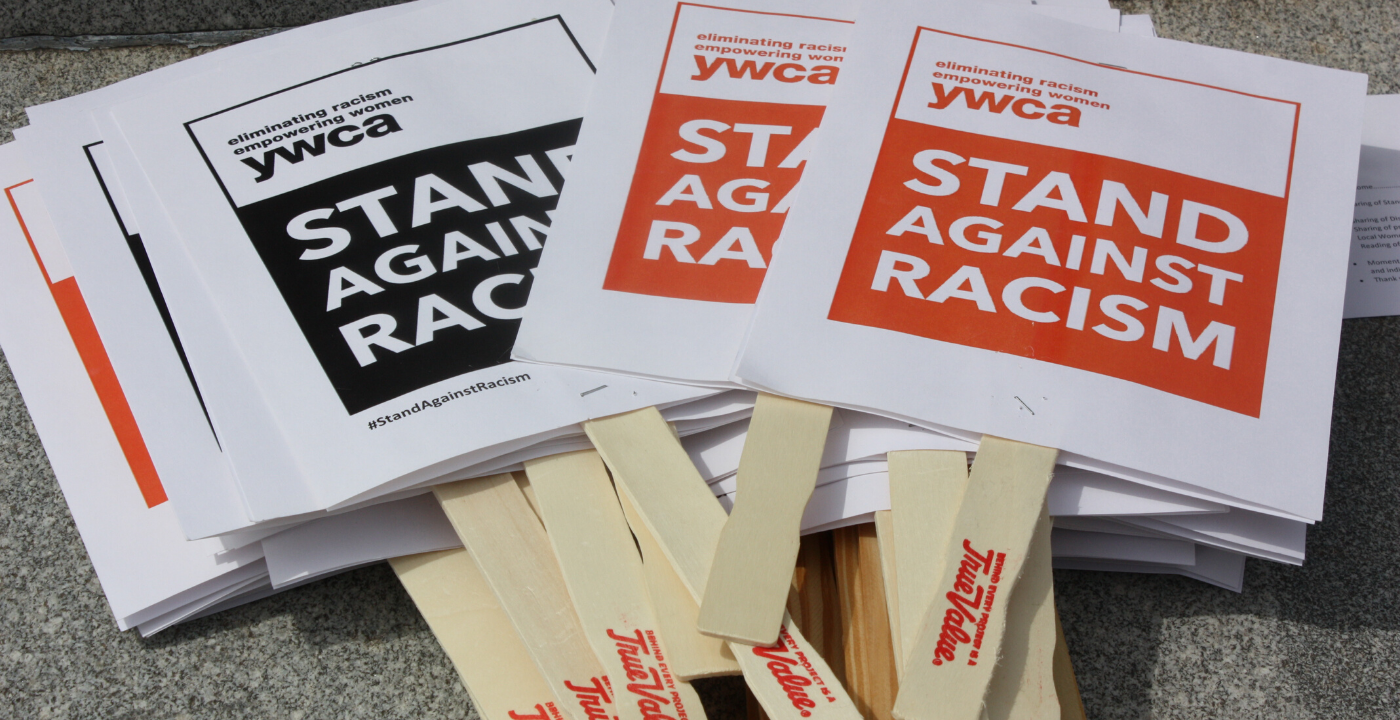 The annual Stand Against Racism event was held in May, as part of a YWCA USA nationwide initiative. This year's theme was civic engagement and Census participation.

The Racial Justice Award recognizes an individual who actively strives to eliminate racism and promote racial equality. Recipients have a strong commitment to peace and race relations, participate in specific peacemaking or anti-racism activism and demonstrate leadership and service to others.

YWCA Rock County presents the award annually at the MLK Commemoration event in January, which is held at Blackhawk Technical College.

YWCA Rock County presents the Dorothy Height Award annually at the Racial Justice Conference. This award recognizes a business within Rock County that has demonstrated a sustained commitment in the pursuit of cultural diversity, inclusion and retention in the workplace.

Transform lives through education and action